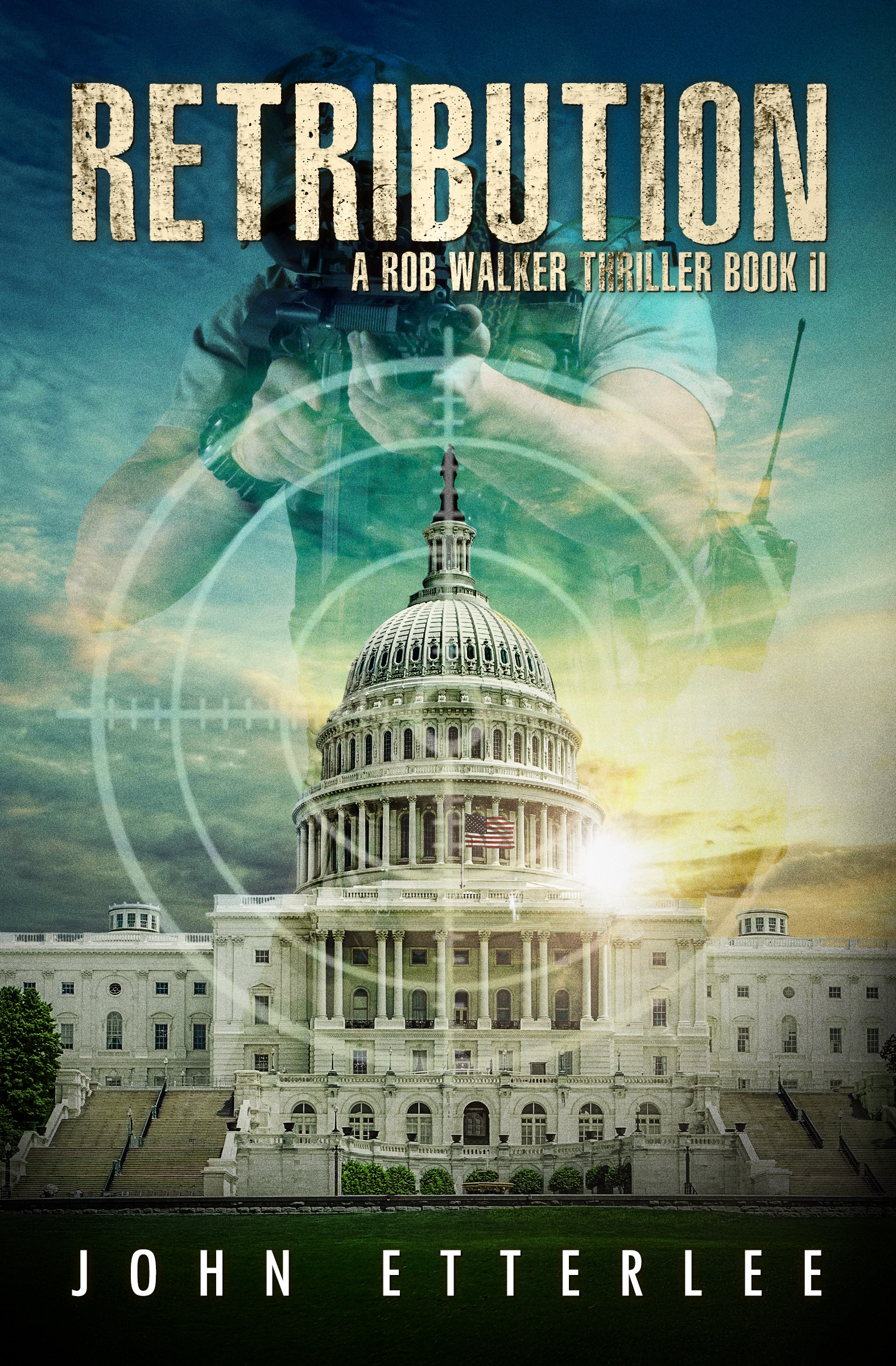 On a mission in Africa, a Special Forces operator unwittingly uncovers a government conspiracy that gets half his men killed and sends him on a quest to bring those responsible to justice.

US Army Special Forces team sergeant and sniper Master Sergeant Rob Walker is deployed to the Horn of Africa as part of a joint task force with the Ethiopian National Defense Force. They’ve been tracking terrorist targets for months and training local forces to prevent the establishment of permanent terrorist training camps within and near their borders.

But a few US officials have a vested interest in the region. When an operation goes horribly wrong and half his team is killed, Walker begins to question the motives of his government. Badly wounded, he sneaks out of the hospital and begins his own investigation into the deadly attack.

What he finds is something he was never meant to see. Walker unravels a sinister scheme, one that will make a few rich beyond their wildest dreams if they can keep it a secret.

Their mistake? They should’ve made sure he was no longer breathing.

Walker goes dark and off the grid, on a one-man mission to find the perpetrators and make them pay. And he won’t stop until every last one has answered for their crimes.

But, will he make it that far? Or, will they finally finish the job?

Suggested text: When visitors leave comments on the site we collect the data shown in the comments form, and also the visitor’s IP address and browser user agent string to help spam detection. An anonymized string created from your email address (also called a hash) may be provided to the Gravatar service to see if you are using it. The Gravatar service privacy policy is available here: https://automattic.com/privacy/. After approval of your comment, your profile picture is visible to the public in the context of your comment.

Suggested text: If you leave a comment on our site you may opt-in to saving your name, email address and website in cookies. These are for your convenience so that you do not have to fill in your details again when you leave another comment. These cookies will last for one year. If you visit our login page, we will set a temporary cookie to determine if your browser accepts cookies. This cookie contains no personal data and is discarded when you close your browser. When you log in, we will also set up several cookies to save your login information and your screen display choices. Login cookies last for two days, and screen options cookies last for a year. If you select "Remember Me", your login will persist for two weeks. If you log out of your account, the login cookies will be removed. If you edit or publish an article, an additional cookie will be saved in your browser. This cookie includes no personal data and simply indicates the post ID of the article you just edited. It expires after 1 day.

Suggested text: If you request a password reset, your IP address will be included in the reset email.

How long we retain your data

Suggested text: If you leave a comment, the comment and its metadata are retained indefinitely. This is so we can recognize and approve any follow-up comments automatically instead of holding them in a moderation queue. For users that register on our website (if any), we also store the personal information they provide in their user profile. All users can see, edit, or delete their personal information at any time (except they cannot change their username). Website administrators can also see and edit that information.

What rights you have over your data

Suggested text: If you have an account on this site, or have left comments, you can request to receive an exported file of the personal data we hold about you, including any data you have provided to us. You can also request that we erase any personal data we hold about you. This does not include any data we are obliged to keep for administrative, legal, or security purposes.

Where we send your data