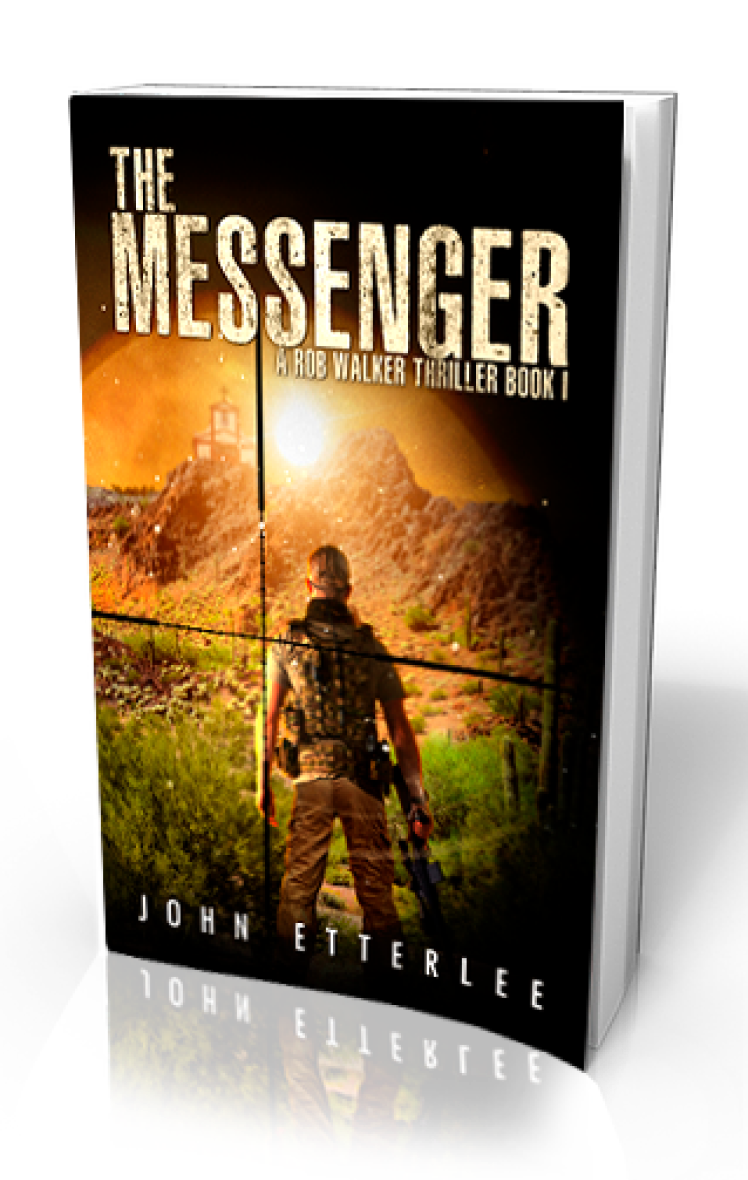 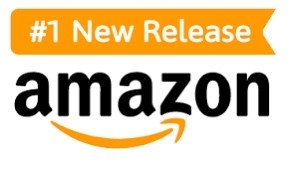 After returning home from a combat mission in Afghanistan, U.S. Army Special Forces sniper Rob Walker is in a race for time to rescue his kidnapped sister from the clutches of a Mexican drug cartel.

Having seen too much during a botched drug deal, she is snatched up off the street and handed over to members of a Mexican cartel who are after their payday. Suspecting her of being sold into sex slavery to satisfy the unpaid debt, Rob must act before it’s too late. But, taken deep into the Mexican criminal underworld, Marianne completely drops off the radar.

Rob’s mission: save Marianne and send a clear message of brutality to her captors.

buy on amazon
buy on indiebound
buy at bookshop

Learn more about U.S. Army Special Forces and the training behind the character. 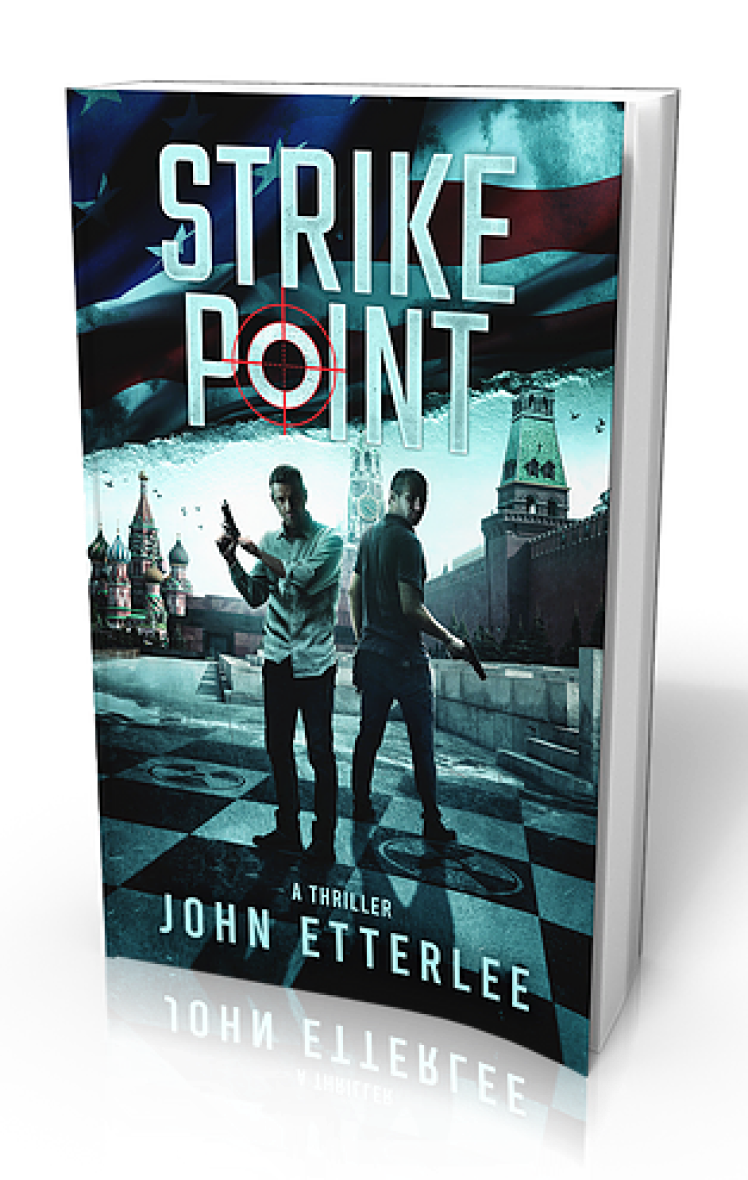 CIA Operative, Roger O’Neil goes deep undercover in Russia and teams up with a group of SAS Soldiers amidst a growing nuclear threat against America and a ruthless killer stalking them from the shadows.

America is at the brink nuclear war with Russia. Roger, an ex-Army Ranger is pursued and reluctantly recruited into a new CIA clandestine unit. Sent undercover into the heart of Moscow as a Canadian tourist, he and the SAS team slowly begin to unravel the biggest international conspiracy since the Cold War, and an FSB hitman hot on their trail.

Can Roger and the SAS team defeat the most lethal secret agent in Russia and prevent an attack on American soil in a deadly game of nuclear chess?

Or, is this the beginning of World War Three? 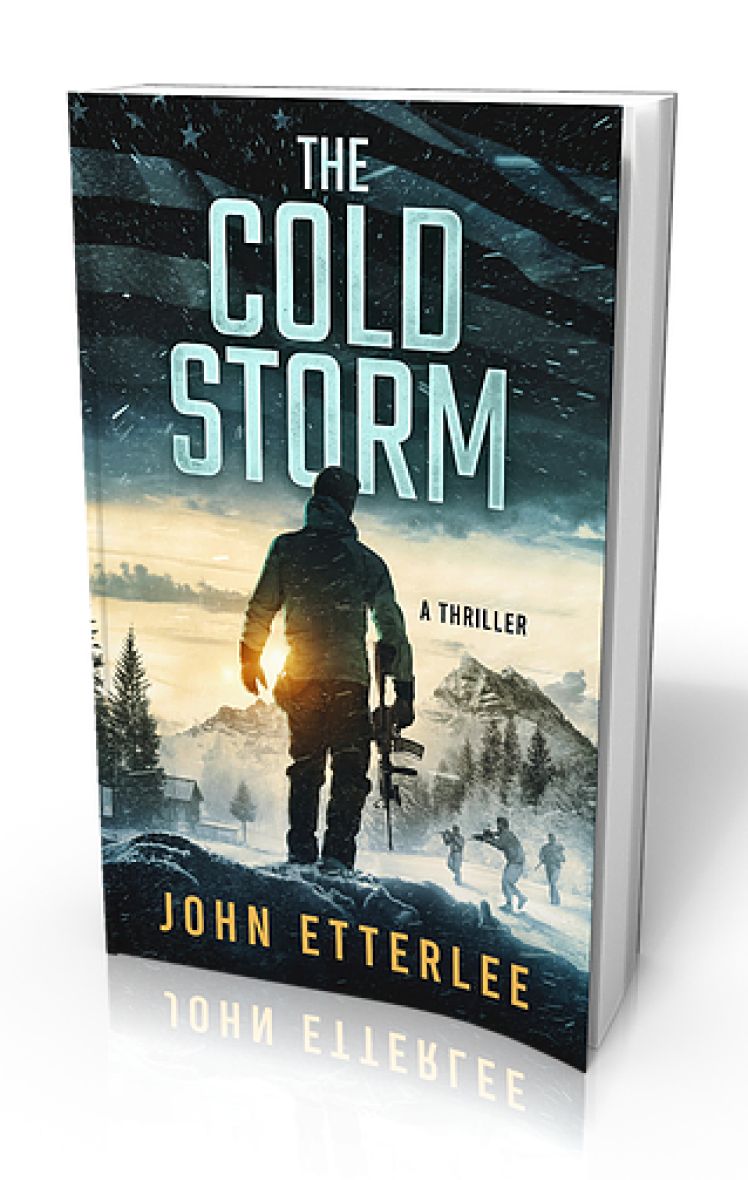